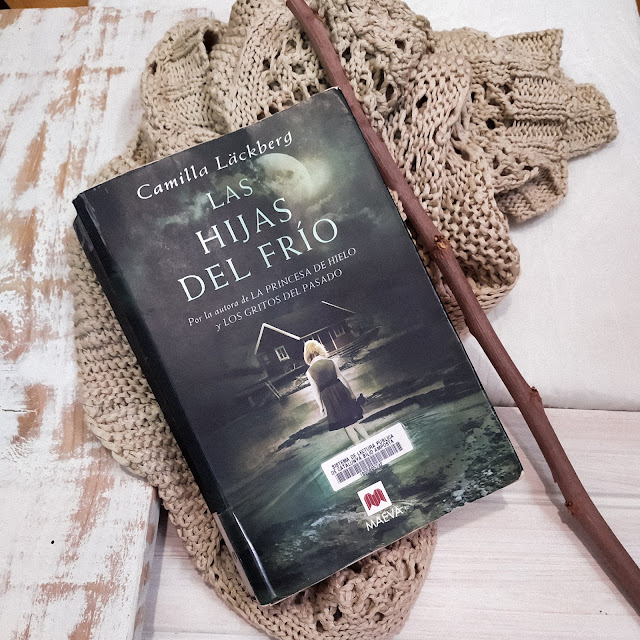 ⭐⭐(2/5) it was ok
The Stonecutter is the third book of the series Fjälbacka from the Swedish author Camilla Läckberg. In this book we follow two stories, one set in the present with Erika and Patrick Headström investigating a murder and another one in the 1920s and onwards. I don't think I could say much about this crime novel without spoiling it for you. Therefore, I'll just give you my overall opinion.
I don't want to say it was a bad book because a lot of things happened in it. The cast of characters is diverse and, little by little, we discover stories about their past which unveil many secrets. Sadly, though, I didn't feel they were very interesting or that they were adding anything to the plot.
I always try to learn something from the books I read. I love that Läckberg used her previous books to speak up for the victims, she explained what they felt before their death and their past traumas. However, this book only gave me "gossip vibes".
I see the author put a lot of effort into creating this book and all its characters but in my opinion the effort was not worth it because the stories were boring and sometimes it seemed to me that she was writing them only to reach a certain number of pages. From the beginning I lost interest in the book and this didn't change during its further developing. The problem was not in the story itself but all the extra information. At the end there were a couple of cool plot twitsts which, unexpectedly, made me want to read the next book in the series.
Do you think the forth book in the series is going to be the last one I will read? If it's not worth it I'm done with Camilla Läckberg because her books have been getting longer and longer and I don't want to waste my precious time anymore. 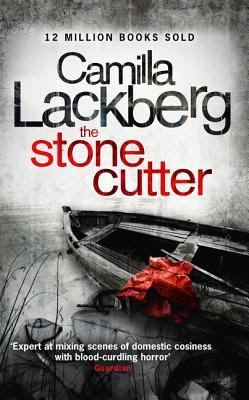 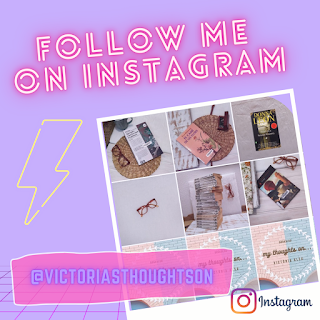 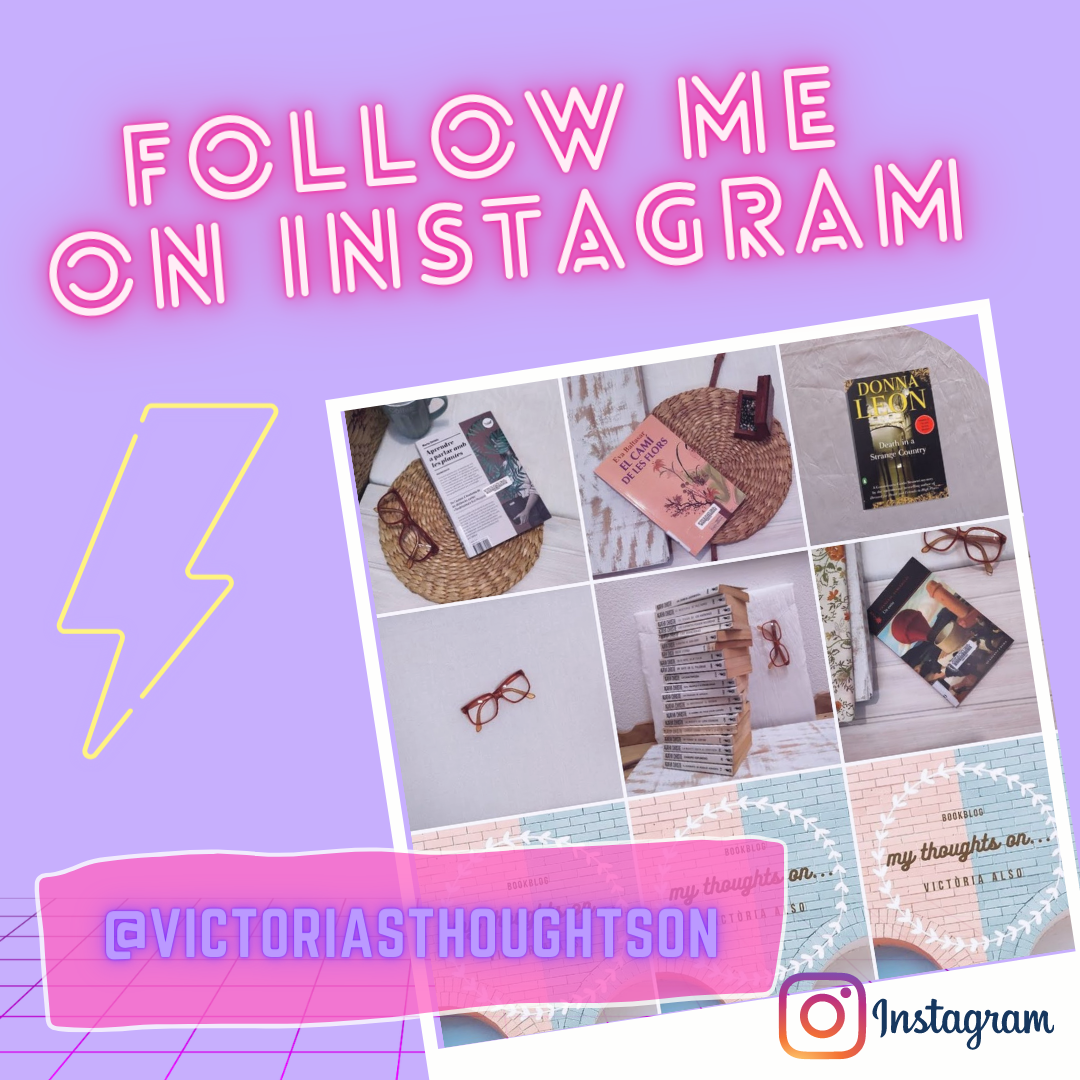 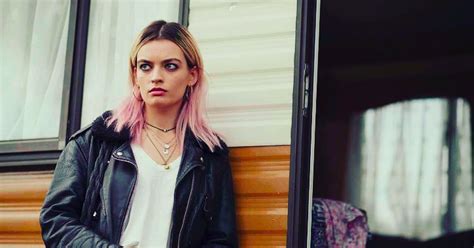 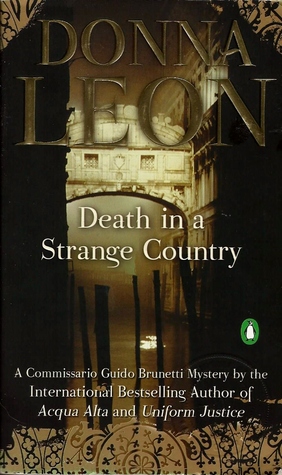 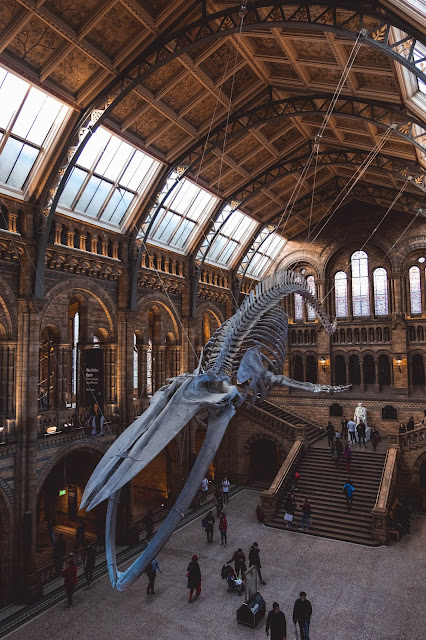 Pic by Gashif Rheza The context: 2021, the 21st Century, the pandemic, the 4th global economic crisis in 20 years. The issue:  it is rude to ask about someone's career   Today I was talking with a guy that worked with me in London and apparently we both lost our jobs. I had never talked to him in person but I found him on LinkedIn so I followed his profile. Later that day he sent me a message asking how my life was. After explaining him that I'm back in my hometown and that I am currently staying at my parents' house I politely asked him about his life. He told me he had started a business from scratch about something I don't remember. After that he asked me again what I was doing in Spain, and I told him I was just doing my thing here and there, nothing important in my hands at the moment. (I mean it's 2021, global pandemic, is it so difficult to understand that I haven't done much in the past three months???). He did not understand that I was trying to avoid t 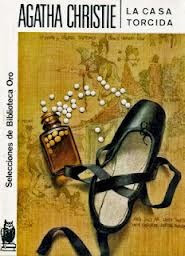 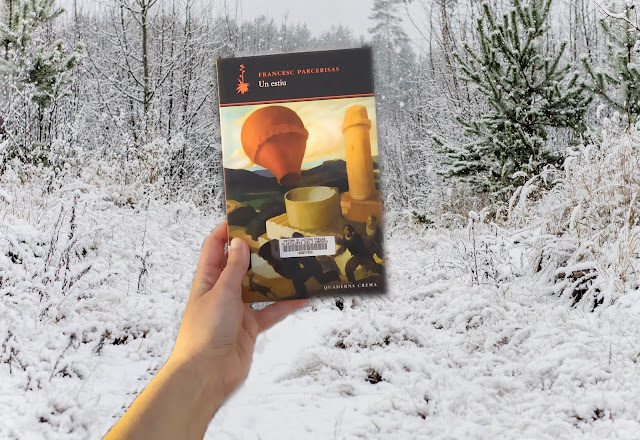 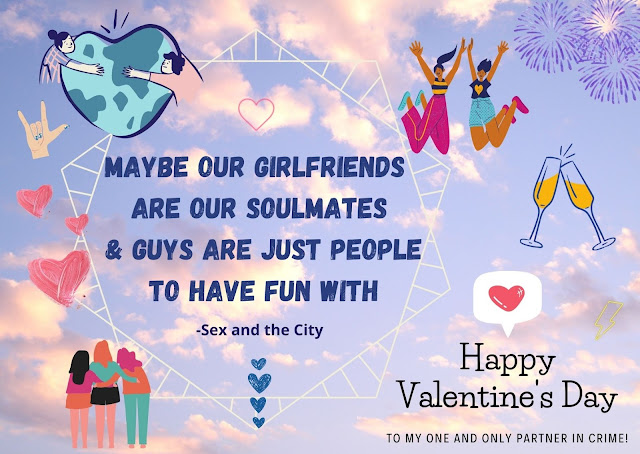 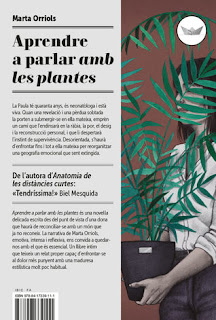 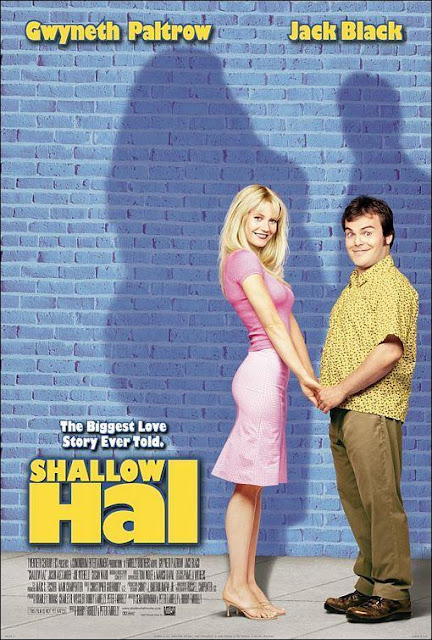 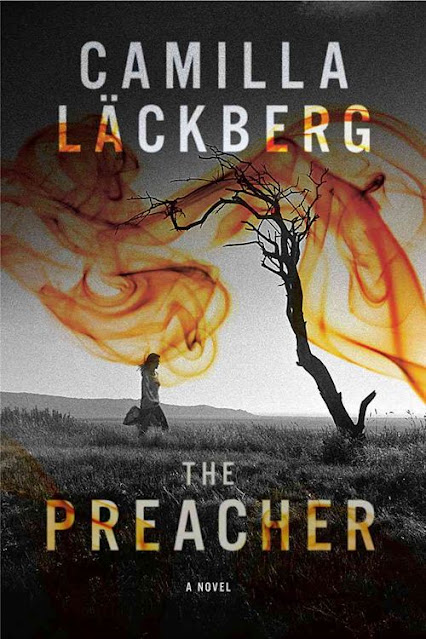 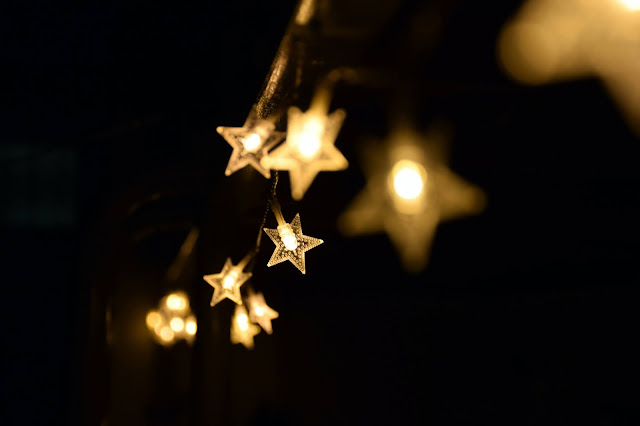